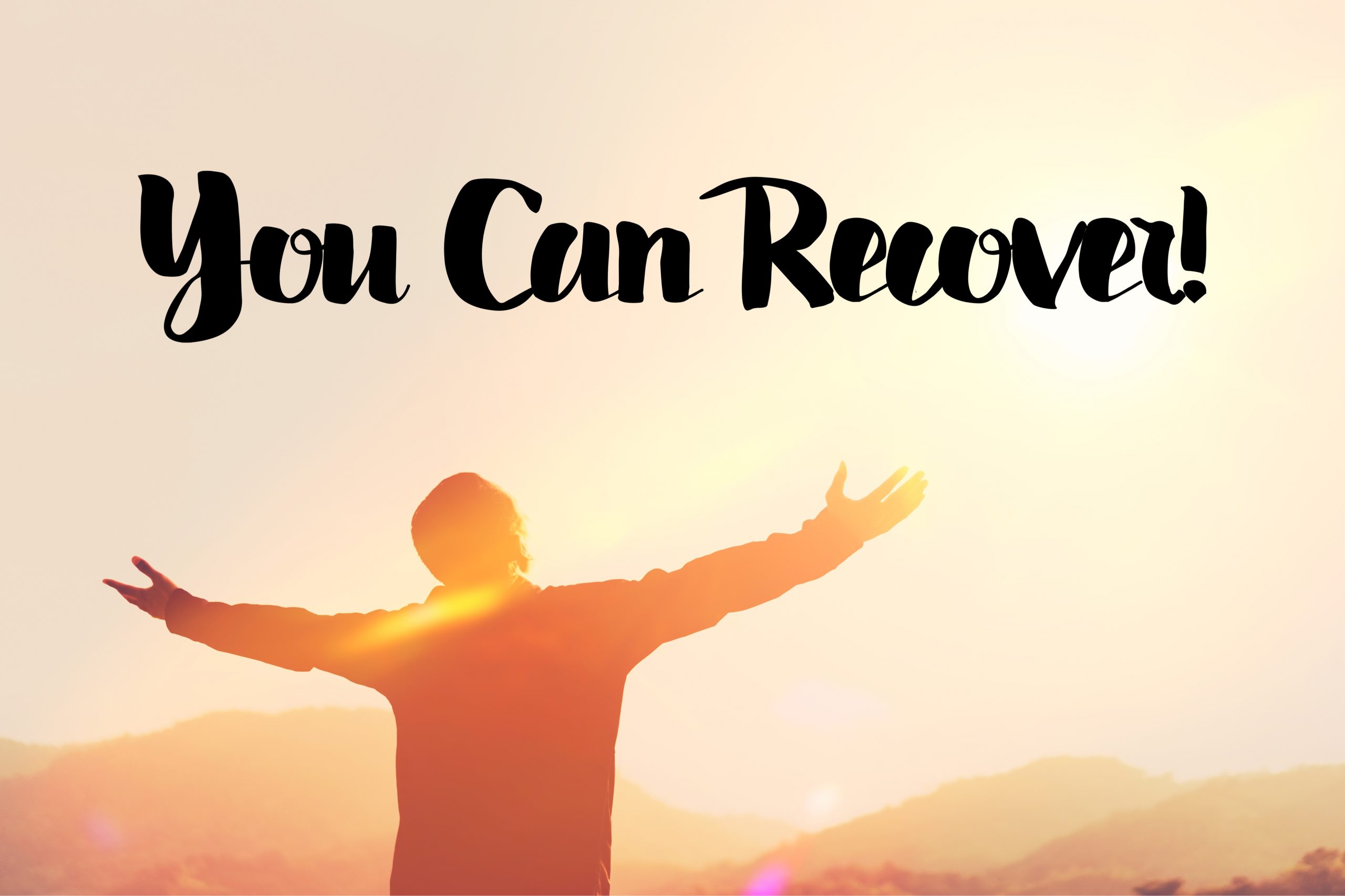 And there was nothing lacking to them, neither small nor great, neither sons nor daughters, neither spoil, nor any thing that they had taken to them: David recovered all.

The Holy Spirit led me to the story that our scripture references above several years ago. There was opposition on every side. It seemed nearly impossible to move forward. It seemed purposeless to even try to move forward. While I knew quitting was not the answer, God answered my prayers with a better solution than me just making it. He brought me to a place of victory and he will do the same for you!

In 1 Samuel 30 we see David and his men have been away from home. While they were gone their city was invaded, homes burned to the ground, and families kidnapped. When they returned, all that was left was a heap of nothing! They began to weep and wept until they could weep no more. It didn’t look like it was over, it was over!

What did David do? David sought God! You may be facing great opposition today, but like David did, seek God! 1 Samuel 30:8 says, “… and he (God) answered him, Pursue: for thou shalt surely overtake them, and without fail recover all.” David did exactly as God commanded. He came upon those that had done this thing to him, they were laughing, drinking, and having a good old time. They forgot one thing. David was God’s man! The tables turned immediately and David recovered everything that he’d lost!

Did you know today that you are God’s very own child? Did you know that the devils plan for your life is not greater than God’s plan or God’s power to cause you to prevail? James 4:7 says, “Submit yourselves therefore to God, Resist the devil, and he will flee from you.” Surrender to God today, take authority over the devil, command him to take his hands off of your life and family, and watch him flee!

You can and you will recover!