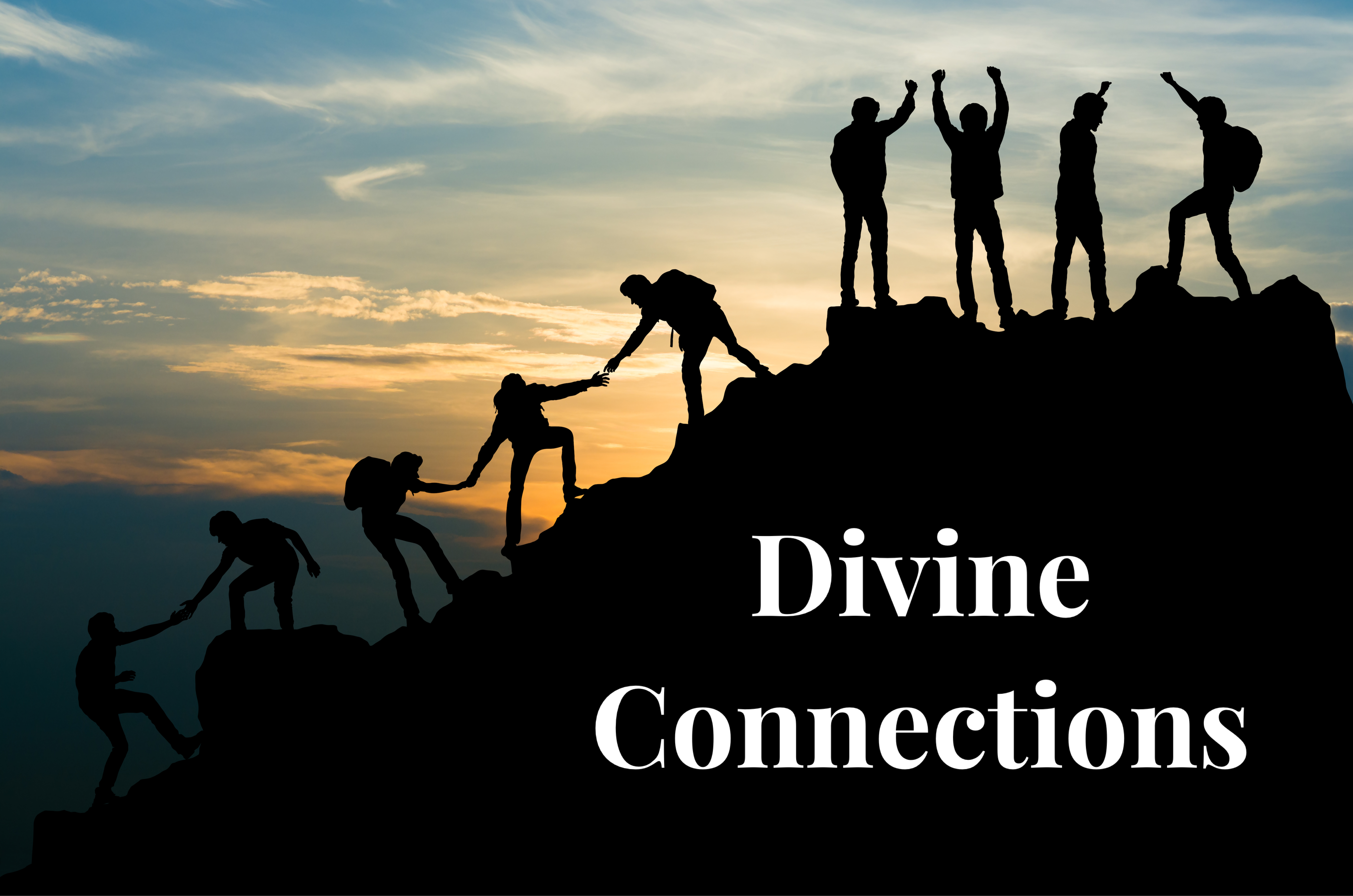 6  And he trembling and astonished said, Lord, what wilt thou have me to do? And the Lord said unto him, Arise, and go into the city, and it shall be told thee what thou must do.

My dad used to say, “If you ever see a turtle on a post, you know somebody put him there.” What would he mean by this? Obviously, if a turtle was on a post, someone had to put him there. He would be in a position with a view that he could have never achieved on his own.

No man is an island to himself! Every person in the body is gifted differently. Every gift is necessary for the whole to be complete. We must trust God to put us in the right place at the right time with the right people. We must also be willing to accept the gifts that are different than ours. If we do not learn to do this, we will miss out on God’s best.

Let’s look at the Apostle Paul as an example. Paul, originally called Saul, was a great persecutor of Christians. He opposed everyone that was following the Lord Jesus Christ. Everything changed on the road to Damascus. Saul met Jesus. At this moment in time, he surrendered his life to Jesus. Acts 9:6 tells us that Saul asked, “Lord, what would you have me to do?” Jesus could’ve said you’ve met me and now you have all you’ll ever need, but he didn’t. He told Saul to go into the city and it would be told him what to do.

We must also see that the moment Saul surrendered to Jesus his future began to be set in motion. While we must cooperate with God, he will always do his part. God had spoken to a man named Ananias and told him Saul was headed his way. He told Ananias exactly what to do when Saul showed up. Of course, everything happened just as Jesus said.

Now look at Ananias for a minute. This was no easy instruction for this man of God. Ananias responded to Jesus’ direction in Acts 9:13 saying, “Lord, I have heard by many of this man, how much evil he hath done to thy saints at Jerusalem.” What if Ananias had went and hid? Although I’m sure he was tempted to fear, he chose to obey Jesus.

While we should all know that it all starts with Jesus, it is also true that he works through the body. There are leaders that you must sit under and other members of the body that you need to be exposed to their gifts. Jesus was (and is) necessary, Saul was necessary, and Ananias was necessary. You are necessary, and so am I.

For the will, plan, and purpose of God to come to pass in Saul’s life, it took the will of God (Jesus’ direction), and the obedience of both Saul and Ananias. We need each other!

The Purpose of the Storm

Do You Have Time For Jesus?

Listen to God, Not People